We don't have a Call for Speakers.

Hui Jing Chen is a self-taught designer and developer living in Singapore, with an inordinate love for CSS. She is a Developer Advocate for Nexmo and a Mozilla Tech Speaker.

Charis Rooda is the person who started this whole Webconf.asia thing and a developer herself too. 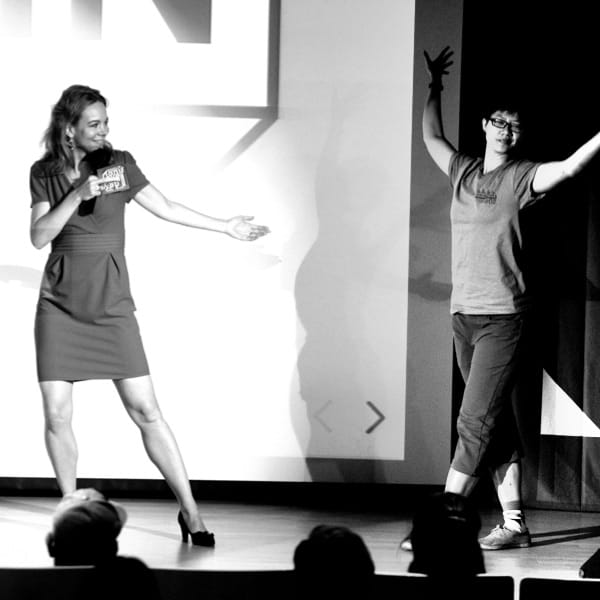 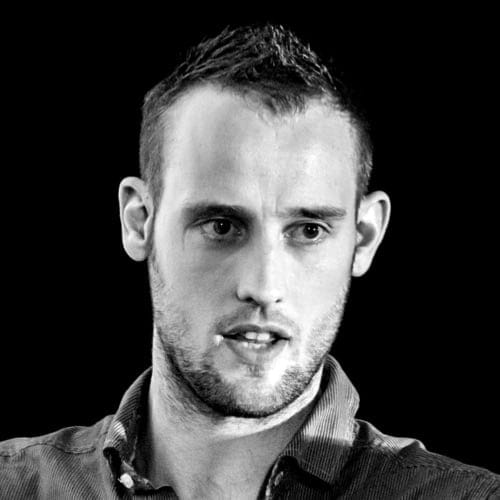 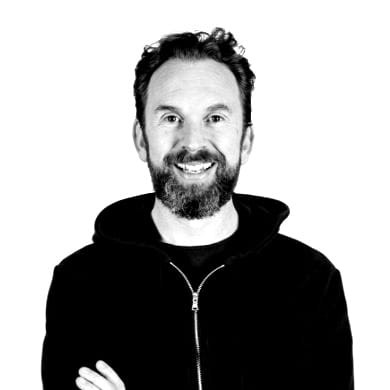 Una Kravets is a Brooklyn-based international public speaker, technical writer, and Developer Advocate for Material Design at Google. She has written for various online publications such as A List Apart, 24 Ways, Smashing Magazine, and SitePoint, and started both the DC and Austin Sass Meetup groups. Una also co-hosts the Toolsday developer podcast and loves to experiment with CSS, image performance, and creative UI.

Una will be talking about CSS Houdini. 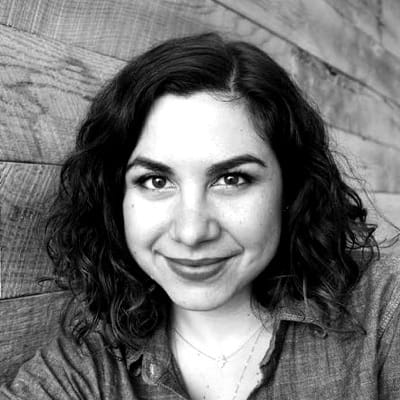 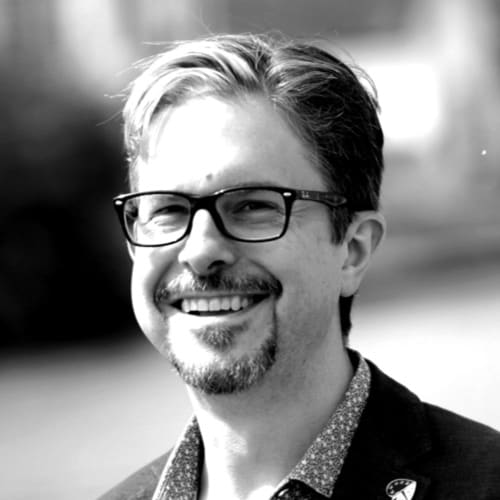 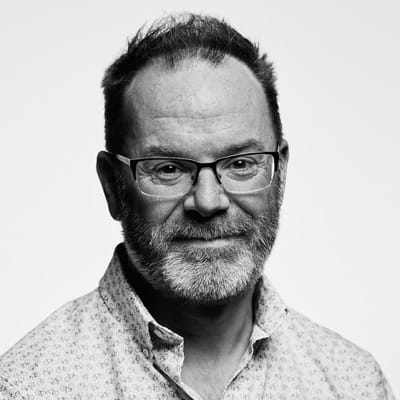 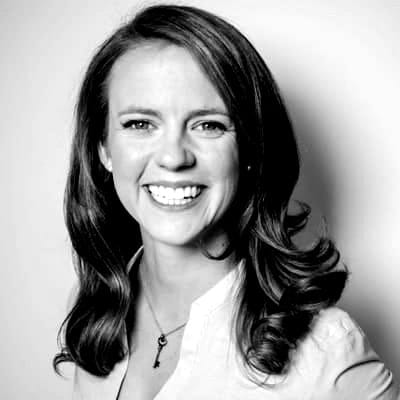 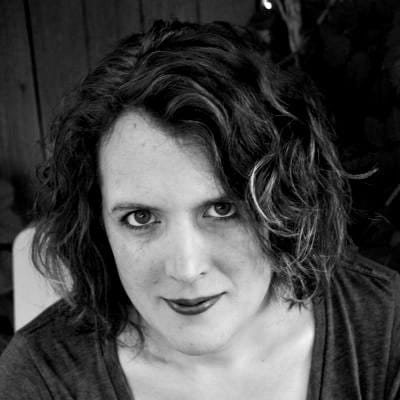 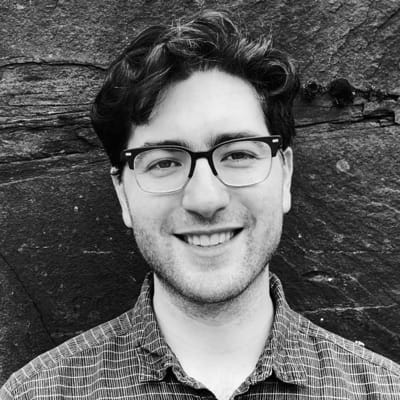 Ben Hersh designs to make the world a more thoughtful and creative place. He is currently a product designer at Dropbox and previously led design for a team at Medium. Ben came to design by way of visual art and cognitive science research at Stanford.

Benjamin will be talking about Every Product Has A Voice 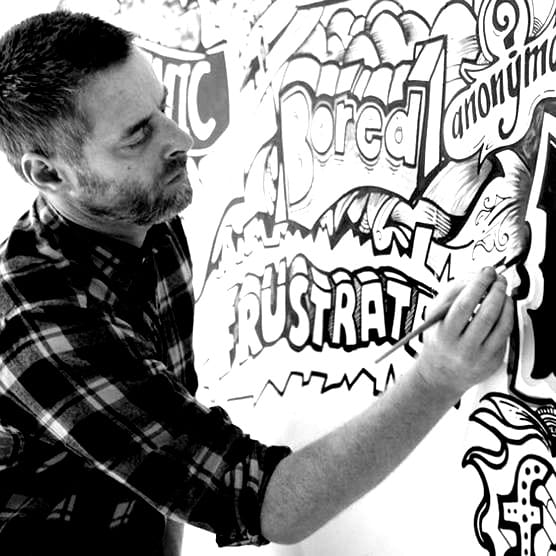 Hear first about new speakers, workshops and side events 💕

A massive thank you to the amazing companies without whom organising Webconf.asia would not be possible 💞 Get to know them better.